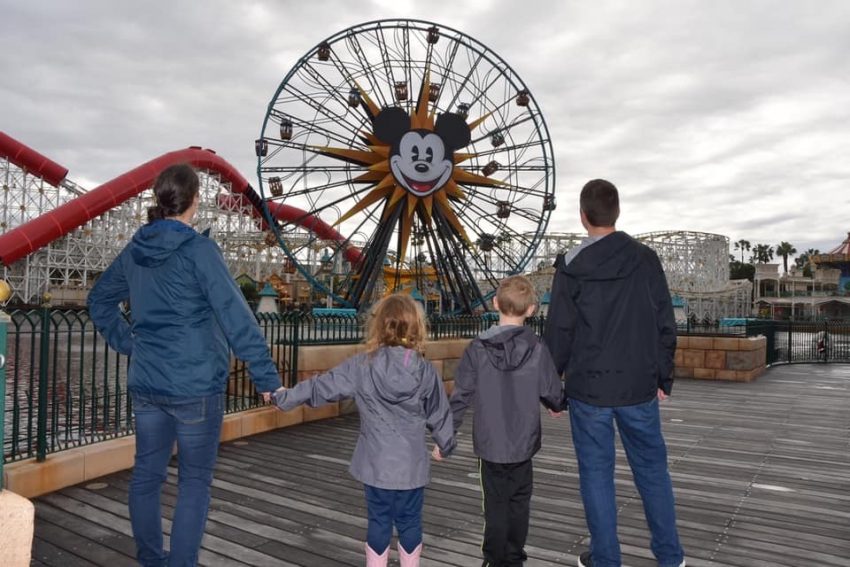 Disneyland California is More Enjoyable than Disney World in Some Aspects

Check out why I think Disneyland California and Aulani Resort in Oahu is the best combo vacation.

Here’s my review and tops for visiting Disney’s Aulani Resort.

You can also join AffordableFamilyTravel.com Crew on Facebook to share tips and tricks for affordable family travel.