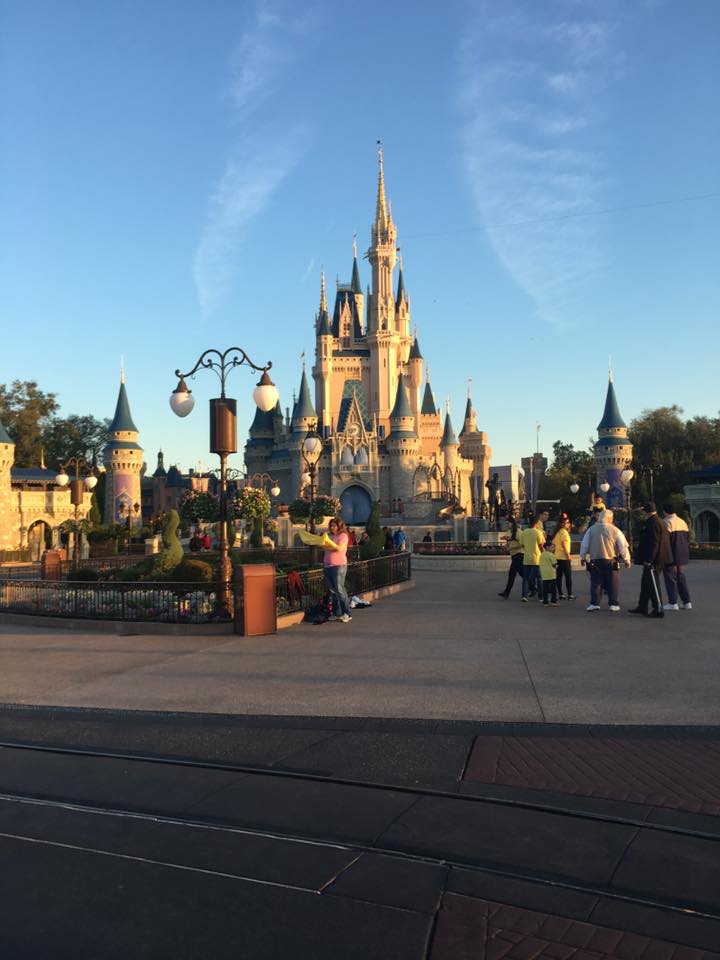 Megan, a reader, shared her mother daughter Budget Trip to Disney World with me. It’s a great example of how affordable family travel is possible even to Walt Disney World.

Her 5 day, 4 night trip included 4 days in the park and 3 sit down meals including one character meal for a Total cost of  $1220 Total.

Tips for a Budget Trip to Disney World:

Flights deals for a Budget Trip to Disney World

Megan was able to snag round trip flights to Orlando for only $150 total for her and her daughter on Allegiance Airline. She has flown them a handful of times and never had any delays or issues.

She was able to score a $75/nt rate for Disney’s all-star movies with a promotion. She refuses to pay more than $130/nt for a hotel and recommends you keep checking Disney’s site frequently.  Total cost $330 with taxes and fees for 4 nights.

Park tickets are usually the most expensive part of a trip to Disney World. Food sometimes is but there’s ways around that. Megan was able to grab a special ticket offer for 4-day 1 day per park tickets for only $210!  That’s a total of $420 for the 2 of them.

How to eat on a Budget Trip to Disney World

Megan brought food for breakfast from home which I always recommend doing as its an easy way to save. Disney portions are so big, she was able to split meals with her daughter. She spent a total of $320 on food and some other items including sunscreen, wipes and Zyrtec that she needed. She splurge on 3 sit down meals: Story Book Dining at Artist Point with Snow white and friends, Rain Forest Café and Sci Fi Dine-In Theater Restaurant. For 5 days for 2 of them all food,a few nonfood items and 3 sit-down meals for a total of $320. Disney meal options range from $10-$20 for an entree but some of there $10 items are very large and shareable. Sharing a meal could easily average only $20-$30 a day for lunch and dinner. But make sure you plan a little in your budget for some Disney snacks. She also brought a refillable water bottle and got filtered water at any of the quick service restaurants or snack shops.

Megan tries to avoid purchasing souvenirs at Disney but spent a total of $60 on items including a $50 gift card her daughter received for her birthday. Her daughters favorite was experiencing pick a pearl in Japan at Epcot.  She had purchased a Cinderella cage pendent on-line before the trip to save and they were able to “make” the necklace together.

Thank you Megan for showing us affordable family travel is possible even at Disney World.

If you haven’t already join Traveling with the Sweeney’s on Facebook.

Check out these other Disney posts:
Aulani, a Disney Resort and Spa
Mickey’s Not So Scary Halloween Party
7 Shareable Meals at Disneyland
How to turn your Disney World Snack Credits into a Meal
DCL Royal Princess Tea Party
Disneyland Paris
Free Night at Disney Value Resort when you purchase Tickets